Contained in the same family as cucumbers, cantaloupes, and squashes, pumpkins belong to the Cucurbitaceae family. Pumpkins, and their seeds, are native to the North, South, and Central America.

Pumpkin seeds—also known as pepitas—are flat, dark green seeds. Pumpkin seeds have a chewy texture and a sweet, nutty flavor. While roasted pumpkin seeds are probably best known as a Halloween treat, in many food markets, pepitas are available all year.

Take a peek below to find out why pumpkin seed was made its way into our plant protein formula!

Seeds from pumpkins were a celebrated food among many Native American tribes, who treasured them both for their dietary and medicinal properties including high protein content. Pumpkin seed powder is 1 of 3 ingredients that make up our Perfect Plant Protein (a blend of pumpkin seed, hemp seed, and sacha inchi seed powders in a ratio of 1:1:1).

High levels of antioxidants in pumpkins seeds are partly responsible for their positive effects on health. Antioxidants act like scavengers in the body, tasked with removing unwanted waste substances known as free radicals. If these substances remain in the body, there is a risk of a wide range of health problems. Antioxidants’ primary use is in reducing inflammation. In addition to reducing inflammation, antioxidants help fend off premature aging and chronic diseases.

Pumpkin seeds contain antioxidants in the form of carotenoids and vitamin E (1, 2, 3). While the seeds are not a highly rich source of vitamin E in the form of alpha-tocopherol, recent studies have shown that pumpkin seeds provide us with vitamin E in a wide diversity of forms. From any amount of a vitamin, we are likely to get more health benefits when we are provided with that vitamin in all of its different forms.

In the case of pumpkin seeds, vitamin E is found in all of the following forms: alpha-tocopherol, gamma-tocopherol, delta-tocopherol, alpha-tocomonoenol, and gamma-tocomonoenol. These last two forms have only recently been discovered in pumpkin seeds, and their health benefits—including antioxidant benefits—are a topic of current interest in vitamin E research, since their bioavailability might be greater than some of the other vitamin E forms. For instance, the pro-oxidant enzyme lipoxygenase(LOX) is known to be inhibited by pumpkin seed extracts, but not due to the presence of any single family of antioxidant nutrients. Instead, the unique diversity of antioxidants in pumpkin seeds is most likely responsible for this effect.

Pumpkin seeds, pumpkin seed extracts, and pumpkin seed oil are valued for their anti-microbial benefits, including anti-fungal and anti-viral properties. There are substances called ligans contained in pumpkin seeds (including pinoresinol, medioresinol, and lariciresinol) that have been shown to have antimicrobial — and particularly anti-viral — properties. The mechanism of the antimicrobial activity found in these seeds are mostly associated with phytonutrients, like these lignans, on the activity of a messaging molecule called interferon gamma (IFN-gamma).

Pumpkin seeds are well established as an excellent source of the mineral zinc - so much so that the World Health Organization recommends their consumption as a way of obtaining this nutrient. Zinc is instrumental in immune system functioning, skin health, and in vision. Zinc is also critical to normal prostate function in men. In fact, a normal prostate has the highest levels of zinc in the body. Results of a 2011 study (4) showed that malignant prostate tissue and prostate tissue from men with BPH had significantly less zinc than normal prostate tissue.

Pumpkin seeds are a very good source of the minerals phosphorus, magnesium, manganese, and copper and a good source of the mineral iron. Magnesium is important for bone formation and is associated with greater bone density as well as improvements in mood and sleep. Manganese has been shown to play a role in collagen production which contributes to overall skin, organ tissue, and bone health. Iron is involved in energy production in the body, essential for effective transport of oxygen to our cells. 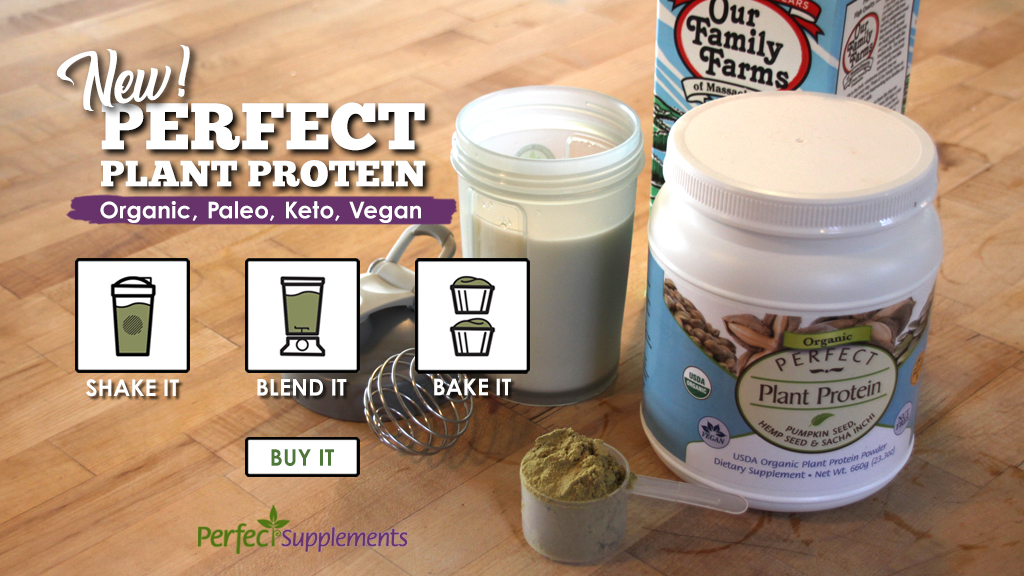